Ever since the idea was formed to bring basic science faculty together to address issues in medical education, we have been searching for better and more efficient means to communicate. It began in 1988 within the Association of American Medical Colleges Group on Educational Affairs (AAMC:GEA), when a small number of individuals agreed to meet on an annual basis to discuss how proposed changes in curriculum would affect the basic sciences. Many of us had for years been experimenting within the courses we directed, and felt the need to learn from others by sharing the instructional techniques that resulted. In the beginning, we attracted individuals in the traditional preclinical disciplines of Anatomy, Behavioral Sciences, Biochemistry, Microbiology, Pathology, Pharmacology, and Physiology. Our designation within the AAMC:GEA became that of a Special Interest Group (SIG), and this component of our organization continues to fill a vital role within North American medical education. In 1990 we developed four Regional Chapters in North America, each headed by a Regional Director. Since that time these Chapters have held regular meetings and contributed significantly to the four Regional GEA~ conferences each spring. Annual and Regional meetings of the AAMC:GEA SIG on Basic Science Education thus became the first ongoing means of communication between our rapidly growing membership.

A second means of communication began in the summer of 1991 with the first issue of this semi?annual publication, then titled The Forum. This vehicle also has matured with time (Table 1) and each issue now represents, on recent average, the scholarly contributions of 24 individuals per issue (Editors, Authors, and other Contributors). Through National and Regional meetings, distribution of a semi-annual publication, and expanding awareness throughout North America of the mission of this SIG, it did not take long before our membership grew to encompass individuals from every medical school within AAMC jurisdiction.

In 1993, the Basic Science Education Forum (BSEF) became fully operational as an autonomous group independent from the AAMC:GEA, yet parallel in all respects to the SIG from which it was spawned. This was our solution in response to requests from faculty in Europe and South America to permit those outside of AAMC-affiliated schools to officially join in our activities. Opportunities developed rapidly with the start in 1993 of the Biennial International Conferences, development of the MICRONET listserv on the Internet (1994), and most recently, the creation of our new site on the World Wide Web (WWW) http://www.usd.edufBSEF (1996). From the humble beginnings of a few idealistic individuals within a Special Interest Group, to our current status of over 2,000 men and women in 76 countries of the world (Figure 1), all members of both SIG and BSEF share a common desire. That is, to be informed and to lead their discipline into its optimal role in the training of medical students in the fundamental sciences of medicine.

But we have not stopped there! With expanding size comes an increased responsibility to provide the services most needed by our membership. This year has seen the beginning of our most ambitious project in communication to date. Since inception, computerized electronic mail (E-mail) has served as a vital technique to facilitate the work of the Executive Committee, conference Program Committees, and to expedite contact between individual members of both SIG and BSEF. Successful governance of our SIG depends upon continued electronic communication between the four Regional Directors in North America with the SIG Executive Director (RWK). 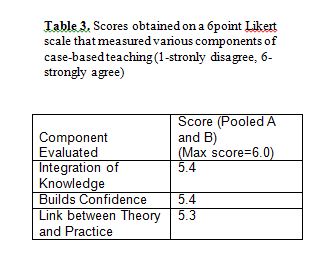 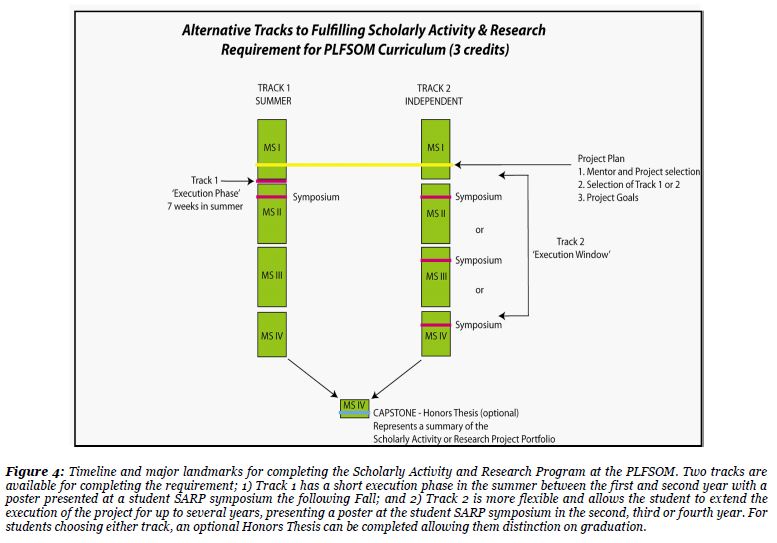 What has been lacking is an analogous system for governance of the ESEF. From the data in Figure 1, we predict that membership will continue to increase around the world as word of the BSEF spreads. Yet with each country which joins, our governance and communication resources become more thinly stretched.

Therefore, the project we have begun is to establish a system of Regional BSEF Offices and Regional BSEF Directors, one in each country where we have members. These Regional Directors will have several responsibilities.

Most importantly, each will participate as a communication access point, or “node?, for his/her country on a Global Computer Network to facilitate the transfer of information. Initially this will be by computer lists but eventually by computer listserv or WWW technology. Ideas, opinions, experiments, collaborative and faculty exchange programs, and other opportunities will be regularly disseminated over this network from a variety of sources throughout the world. Regional Directors will further distribute this information (translated into the appropriate language) not only within their medical university, institute, or school, but to contacts in other medical institutions throughout the country. Likewise information from within any country may be sent to the Regional Director to be posted on this international network. A current Directory of BSEF members within the country will also be maintained by each Office, and Regional Directors will be encouraged to reach as many medical faculty as possible. Both locally obtained resources and those of the BSEF will be used to help individual Directors with regional activities, including the development of special projects in medical science education, regional or area conferences, faculty exchanges, publications, etc.

Our intent is to promote communication between all individuals charged with the task of preparing the next generation of physicians by providing access to this information network. Articles for the Basic Science Educator may be submitted to the Regional Office for translation into English and then forwarded directly to the Editor-in-Chief, or appropriate Associate Editor, for consideration of publication. We foresee that eventually our publication will be electronically transmitted twice each year to all Regional Directors for translation into the appropriate language(s), and, by printed copy or electronically, disseminated to every medical school within their country.

Ironically, some still fear computers and the dramatic changes they have brought to all human societies. But computers have accelerated communication among the peoples of this world, and have allowed an idea whose time has come to completely encircle the Globe in less than four years. The building of this unified system for disseminating ideas and opportunities in medical science education will help bring equality between nations and permit all voices to be heard. It will provide a substantial infrastructure for governing the Basic Science Education Forum and a benefit to all those who share our common task of creating physicians for the 21st Century.