During the second half of the twentieth century, medical school financing in the United States underwent major changes as research and then clinical practice became significant sources of revenue. The availability of these revenue sources was associated with a steady increase in the size of the medical school faculty. The medical student teaching program was subsidized, in term of faculty time and financial support, from the other medical school missions. This “black box” of cross subsidy has been challenged by the emergence of “managed care” in the 1990s. Faculty members are under pressure to be increasingly productive in research and clinical practice, which affects the amount of unreimbursed time that they can devote to teaching. As a response, some medical schools are working to develop systems to cost out and to reimburse the various missions of the medical school (teaching, research, and clinical service) through distinct revenue streams. This article summarizes medical school financing during the twentieth century and describes the new financing models that are emerging.

As part of his landmark report1, Abraham Flexner considered how to finance a medical school that had the faculty and facilities necessary to provide an excellent medical education program. He concluded that student fees (tuition) would not be sufficient and that other sources of revenue, mainly university support and income from endowment, would be needed. Flexner concluded that the costs of developing the physical plant for a medical school could not be covered by ongoing medical school revenues. As part of his financing model, he stressed that faculty members in the basic sciences and clinical disciplines should be paid by the medical school to engage in full-time teaching and research, so as to protect them from the “distractions of successful practice.” Medical schools should either own their hospitals or provide financial support for the teaching budget of affiliated institutions.

During the middle of the twentieth century, the Flexnerian concept of medical school financing began to change as new revenue sources emerged. Table 1 illustrates the percent of medical school revenue derived from selected sources between 1965 and 1999. 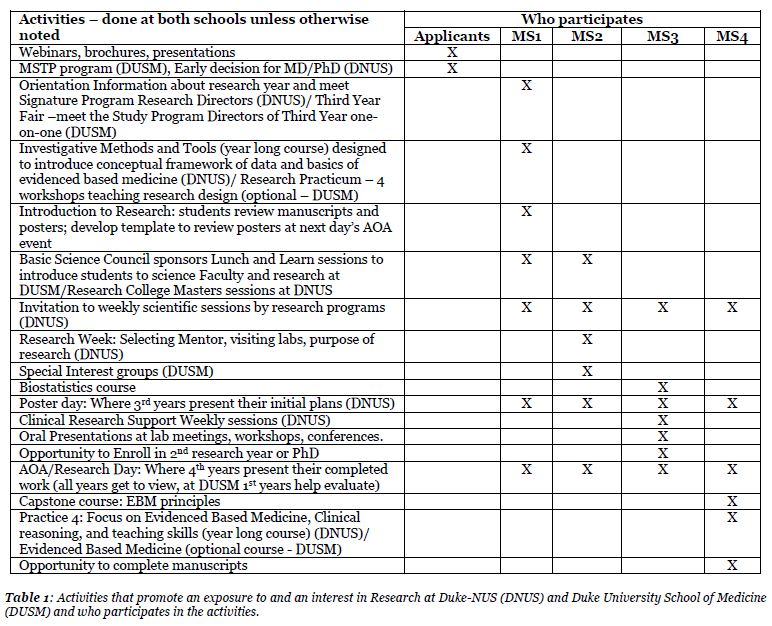 Two revenue sources, biomedical research funding and clinical practice income have had significant effects on medical schools. Federal funding for biomedical research became available in the mid-1940s, and expanded rapidly over the next 20 years (from $8.3 million in 1947 to $1.7 billion in 1974).2 In 1965 (Table 1) about 40% of total medical school revenue came from federal research funding, the great majority from the National Institutes of Health (NIH). By 1999, federal research funding had dropped to about 19% of total revenue, due mostly to the growth of revenue from clinical income. Research funding from the NIH is becoming even more concentrated in certain institutions. Between the mid-1980s and the mid-1990s, the proportion of total research awards going to the 10 most research-intensive medical schools increased (from 24.6% to 27.1%).3 This “concentration” phenomenon was greater among clinical departments and among principal investigators with an MD degree, which may have been due to the greater difficulties that clinical faculty in the less research-intensive schools had in competing for grants due to clinical practice pressures.3 During the 1990s, there was an inverse relationship between growth in NIH funding in medical schools and managed care penetration.4 That is, medical schools in regions with high managed care penetration experienced a slower rate of growth of NIH funding to clinical departments.
A study of medical education done in the late 1940s reported that “use of the earnings of clinical faculty members to provide income for the support of the medical school is a relatively new development.”5 The advent of federal programs of reimbursement for patient care in the mid-1960s, especially Medicare, led to increases in faculty practice earnings (Table 1) and faculty practice plans began to be created.6 Faculty practice plans channeled a proportion of their revenues to support medical school academic programs either directly, through transfer of funds to the central medical school administration (dean’s tax) and to departments or by underwriting faculty time spent in academic activities.7 As the health care system moved toward managed care, practice plans adapted by, for example, opening satellite health care centers, building ambulatory health care facilities, and negotiating managed care contracts involving multiple clinical departments.8 The increasing complexity of the medical school’s clinical enterprise has had far-reaching consequences, as will be described below. 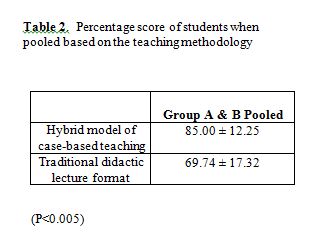 With the increased reliance on clinical faculty members to produce revenue through practice, multiple faculty tracks began to emerge. By the mid-1980s, about half of schools had clinical tracks (one or more non-tenure tracks for full-time faculty members whose major role was patient care). The number of schools with clinical tracks increased to about three-quarters of the total by the mid-1990s.13-14

In general, there has been no clear picture of what each of the three medical school missions — research, education, and patient care — cost or of what sources of revenue are used to support them.15 In the past, cross subsidy was common, especially with respect to faculty time. Now, there is a move to be more explicit about the revenue streams that are used to fund various faculty activities, especially teaching. For example, changes in the health care system require increased clinical faculty productivity, so that pressure to provide clinical service is competing with the time available for teaching. In order to maintain the educational program, it has been deemed important to develop and fund a separate educational budget. Mission-based management is a system that aims to reimburse faculty effort for each mission, based on faculty effort.15-17 The concept of developing an explicit budget for medical education is not new. The Association of American Medical Colleges report on the General Professional Education of the Physician (GPEP) recommended this in 1984.18

A major step in implementing a mission-based management system is to measure faculty effort/productivity. A recent survey identified over 40 medical schools or medical school departments that were quantifying faculty activity and productivity in teaching, either using total contact hours or some type of relative value method.19 Relative value methods, based on the resource-based relative value scale used for clinical activity, assign a weight to each teaching activity and use an hours multiplied by weight metric for faculty teaching activity.19 In either case, a department??bf?s contribution to teaching is the sum total of faculty effort, and in a mission-based management system this should determine the department’s share of the teaching budget.

A major question in mission-based management is what source(s) of funding should be used to support the educational mission. As Flexner noted almost 100 years ago, tuition alone will not suffice. Recent studies have estimated that the cost of educating a medical student is about $40,000-50,000 per year.20 While some institutions have used a mission-base management system to allocate funding for medical education funding to departments, there are difficulties to be overcome. For example, state funding may be tied to specific salary lines, constraining the ability to reallocate those dollars.19

The very definition of faculty is changing. At one time, it was believed that faculty members should be deeply involved in education, research, and, if physicians, clinical service. The emergence of multiple faculty tracks underscores the difficulty of comprehensive involvement in all three medical school missions. Faculty members hired to provide patient care or conduct research may have little involvement in medical student teaching, but still bear a faculty title.

It is unclear what effects the movement to make the “black box” of medical school financing more explicit will have. Certainly, attempts to quantify faculty effort will give more visibility to the teaching mission, and that will be to the good.